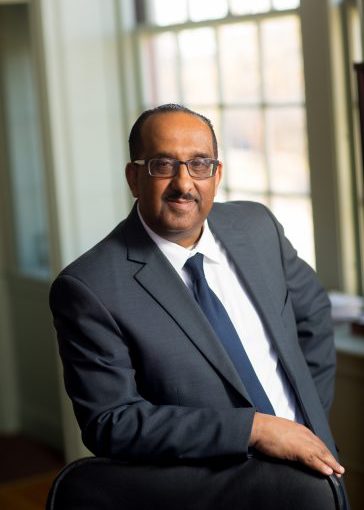 Nasser H. Zawia was a former dean and the inaugural director of the Interdisciplinary Neuroscience Program (INP) at the University of Rhode Island. He played a co-founding role in the formation of the George and Anne Ryan Institute for Neuroscience. He has been working as a lead investigator in the neurodegeneration field for over 20 years. He contributed to a paradigm shift that has caused researchers to view Alzheimer’s disease not merely as a disease of old age resulting from dysfunctional protein processing and elimination, but possibly a product of epigenetic reprogramming in early life. His findings were among the first experimental models for epigenetics in the brain and led him to apply such knowledge to mechanism-based drug development for AD and tauopathies. His work has been featured by national and international media such ABC News, CBS, and CNN. He has repurposed a drug for the treatment of tauopathies (FTD, PSP), which was granted orphan drug status by the FDA and the EMA. His research has been supported by the National Institutes of Health (NIH), the National Science Foundation (NSF) and the Environmental protection Agency (EPA). He is an author in 100-200 publications (Google Scholar). He has also chaired the NIH SBIR grant review study section and served on the editorial board of many journals and received many scientific recognition awards. 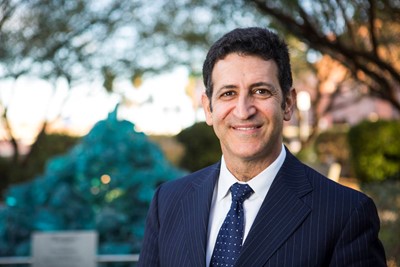 Marwan Noel Sabbagh, MD, board certified neurologist and geriatric neurologist, hopes to work himself out of a job. Considered one of the leading experts in Alzheimer’s and dementia. Dr Sabbagh has dedicated his career to finding a cure for Alzheimer’s and other age-related neurodegenerative diseases. Dr. Sabbagh has been a leading investigator for many prominent national Alzheimer’s prevention and treatment trials. Dr. Sabbagh is on the editorial board for Journal of Alzheimer's Disease and Alzheimer’s and Dementia TRCI. He is editor in chief of Neurology and Therapy. He has authored and co-authored almost 400 medical and scientific articles on Alzheimer’s research.   Dr. Sabbagh is the author of The Alzheimer’s Answer: Reduce Your Risk and Keep Your Brain Healthy, with foreword by Justice Sandra Day O’Connor, and of The Alzheimer’s Prevention Cookbook: 100 Recipes to Boost Brain Health. He has edited Palliative Care for Advanced Alzheimer’s and Dementia: Guidelines and Standards for Evidence Based Care and Geriatric Neurology, published in 2014 and Fighting for my Life: living in the shadow of Alzheimer’s disease in 2019. Dr. Sabbagh earned his undergraduate degree from the University of California, Berkeley and his medical degree from the University of Arizona in Tucson. He received his residency training in neurology at Baylor College of Medicine, Houston, Texas, and completed his fellowship in geriatric neurology and dementia at the University of California, San Diego School of Medicine, where he served on the faculty as assistant professor. Before joining the faculty of the Cleveland Clinic, he was at the Barrow Neurological Institute where he served for three years, and prior to that, he was the director of the Banner Sun Health Research Institute for 15 years.